Stories about Robin’s vacation in Balesin, JV’s campaign against wang-wang, Erwin and his mantra of efficient service, and Drilon’s visit to New York are some of the popular reads on Politiko Snitch this week.

1. Robin thanks ‘bosses’ Gloria and Mike Arroyo for the Balesin family trip

The Arroyos and the Padillas bonded over a sunny family vacation on the island paradise of Balesin.

3. The one with Frank Drilon-Loida Meeting Nicolas at his posh East Hampton home

Welfare Secretary Erwin Tulfo has apologized to a woman who was allegedly scolded and humiliated by Bohol department staff.

6. Pacquiao: The Best Things in Life are not material goods

For bilyonaryo and former senator Manny Pacquiao, happiness comes from family and memories, not material things.

“Wang-wang” is back on the road, and returning senator JV Ejercito is furious at such a sense of entitlement from some people.

9. Robredo returns to Iloilo: ‘I have a lot of good memories here’

Former Vice President Leni Robredo is happy to be back in Iloilo province.

The two former leaders of the country had an unexpected meeting in Davao City.

Next PNP to enhance security at PH tourist sites 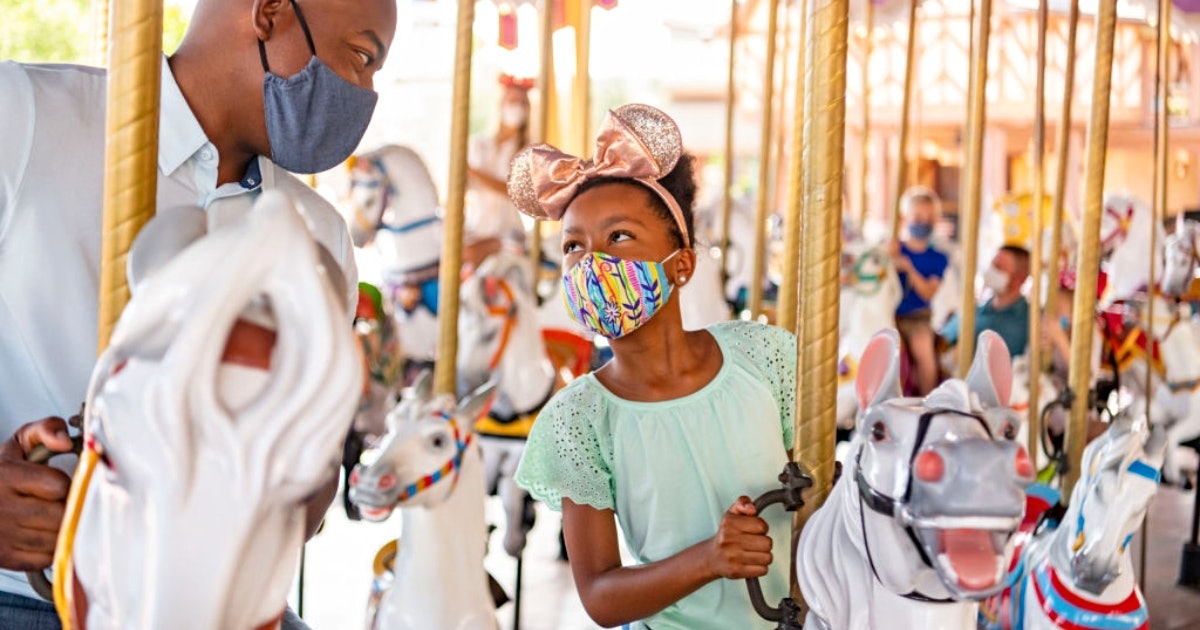 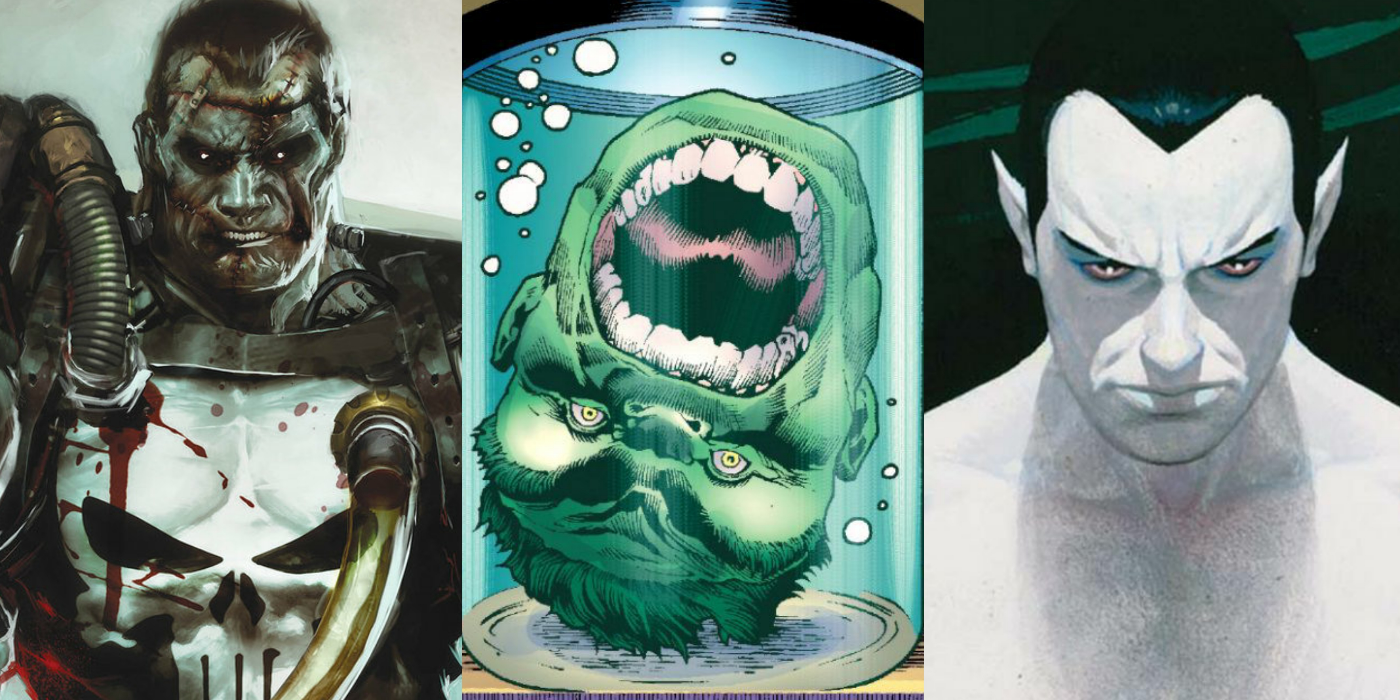 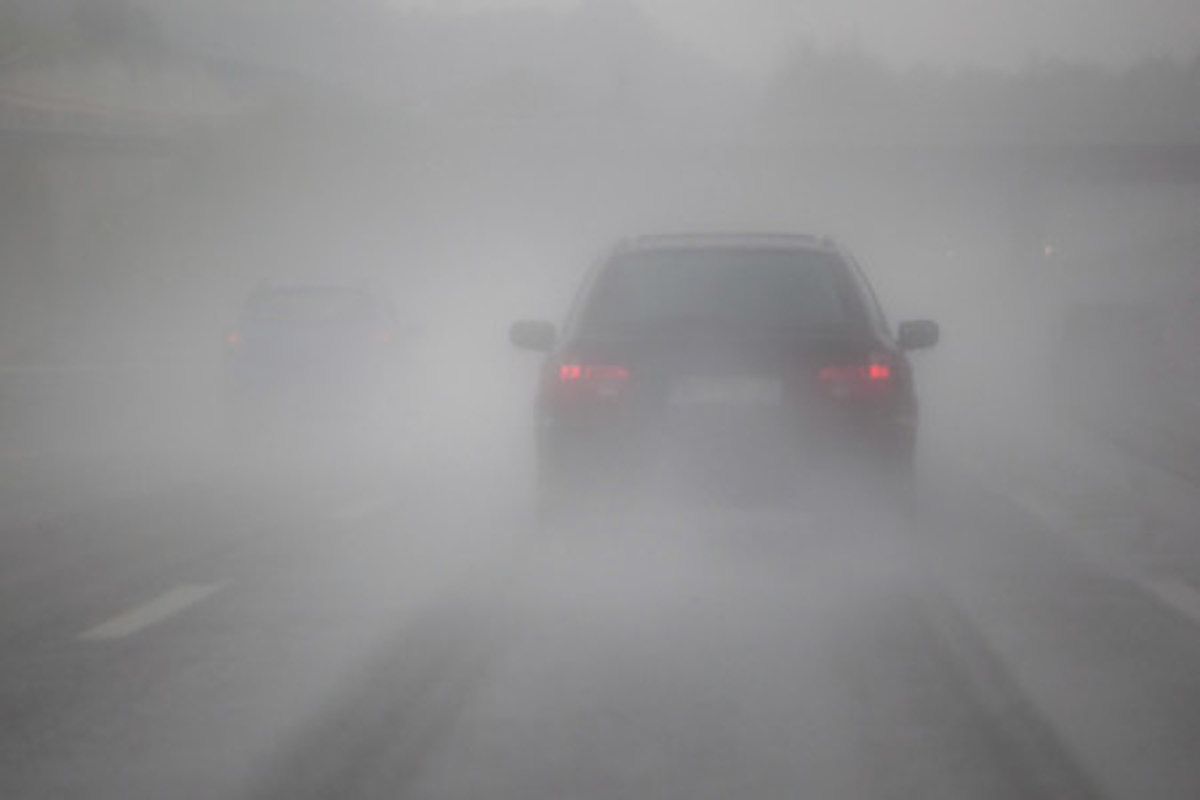