One of the benefits of living in a country as large as the United States is the ability to enjoy a wide variety of vacations without even needing a passport. To help you narrow down your choices, US News & World Report has compiled a list of America’s best vacation spots, based on a combination of editor scores and user feedback.

Unsurprisingly, the national parks are particularly well represented. The Grand Canyon, Yellowstone, and Yosemite took the top three spots respectively, and four other parks made the top 25. So did Bar Harbor, the island town in Maine that, in the words of its official website , serves as a “gateway”. at Acadia National Park.

If your idea of ​​the great outdoors involves a little less hiking and a little more relaxing on a beach, the United States has some stellar options for you, too. Hawaii alone has three islands on the list: Maui, Kauai, and Oahu; and Key West, Florida came in at number 21.

When it comes to urban getaways, the Big Apple may be your best bet. New York City came in 10th place, higher than any other major city on the list. It’s hard to compete with New York’s restaurants, Broadway shows and general reputation as a cultural mecca, not to mention Rockefeller Plaza’s Top of the Rock, recently labeled the best view in America. That said, there are plenty of other big cities that offer great sightseeing opportunities and vibrant culture, from San Francisco to Chicago to Washington, DC.

Does your personal favorite destination rank among the best in the country? Find out below and find out more details about each spot via US News & World Report. 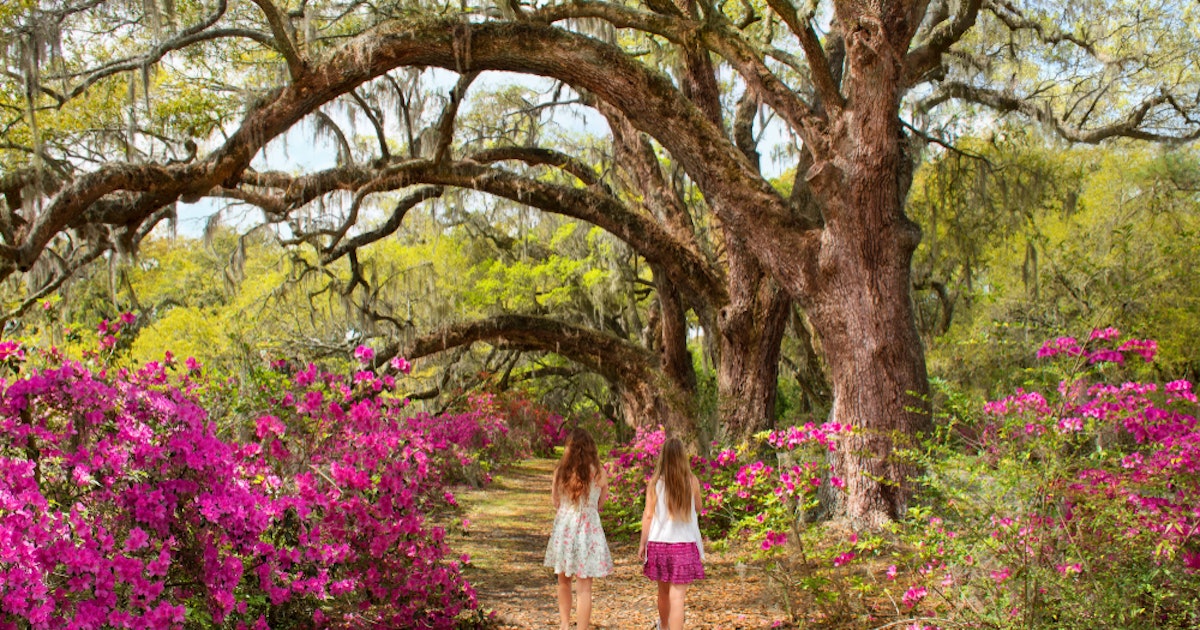 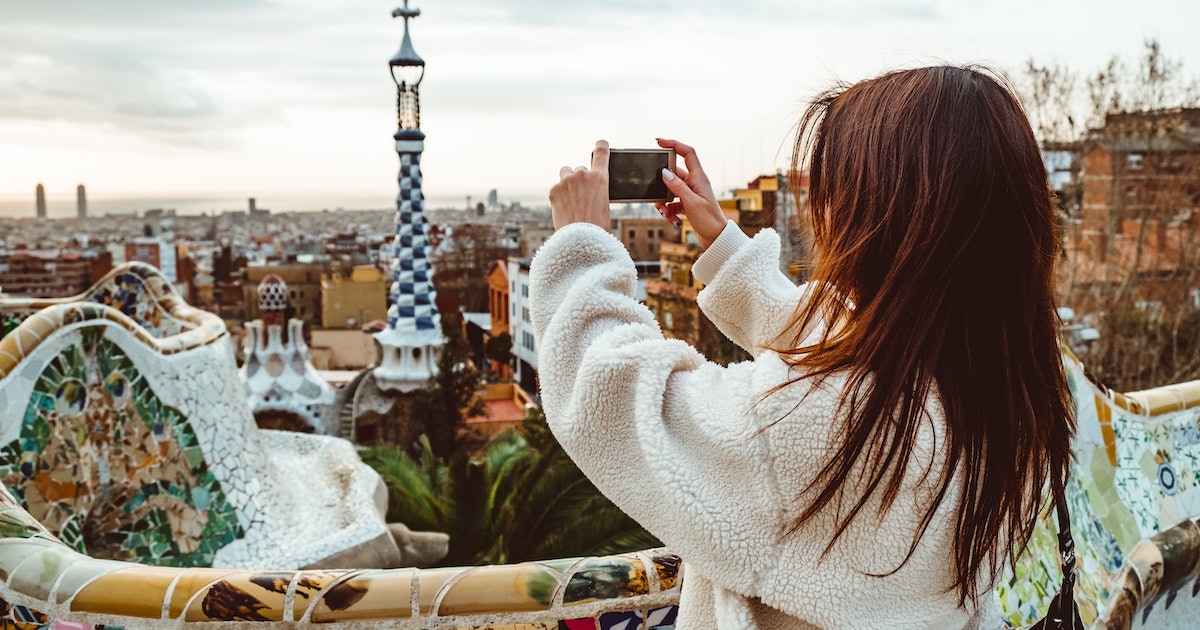 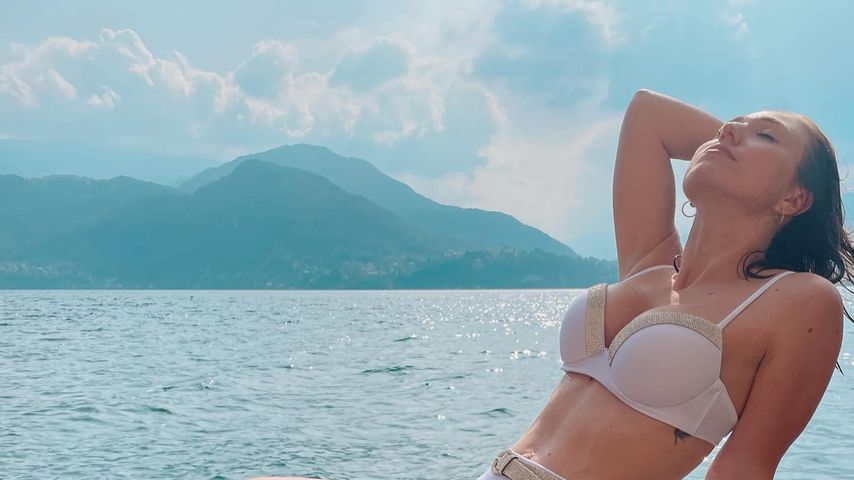 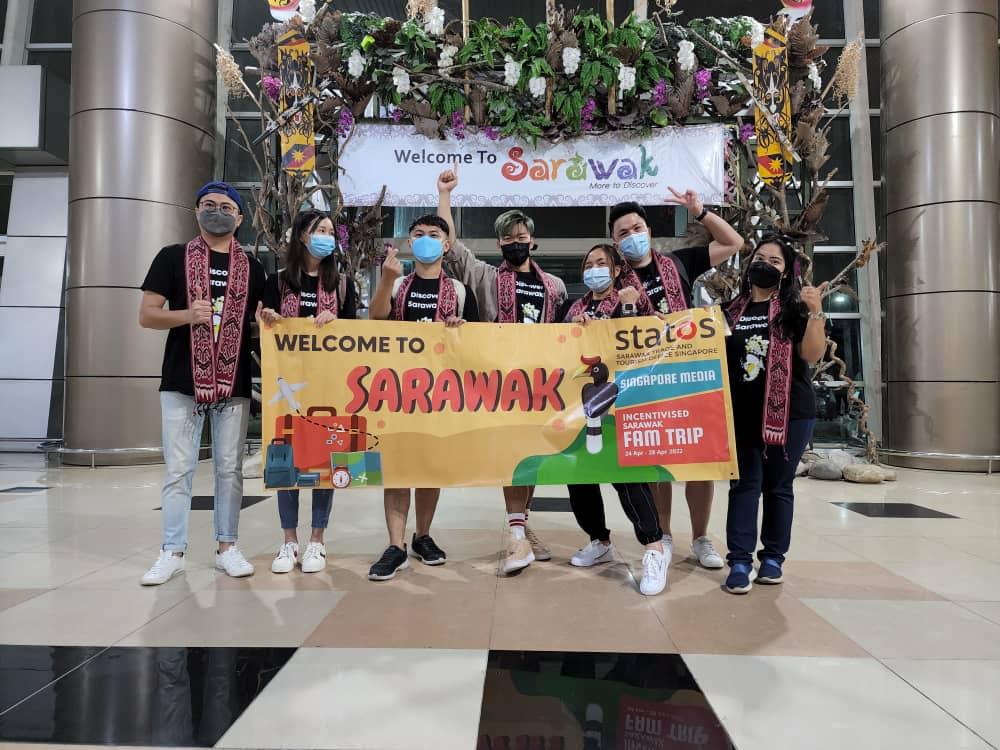