Protect yourself from the harmful effects of the sun

With boating, swimming and other summer outdoor activities now in full swing, residents are strongly encouraged to properly apply sunscreen and wear sunglasses and hats to protect against UV rays. sun carcinogens.

Skin cancer on the rise.

In fact, skin cancer develops in one in five Americans by age 70, according to Grosel.

“Non-melanoma is like two to three million people a year getting this type of cancer,” Grosel said. “Melanoma, which is the most serious that people die of, about 130,000.

“There are more people being diagnosed with skin cancer than all other cancers combined, so it’s definitely on the rise and it’s something we really need to be a little more aware of.”

Grosel attributes a host of factors to the increase in skin cancer cases. However, 90% of all skin cancers are due to unprotected sun exposure, he pointed out.

“Things like the increase in outdoor activities that we do more of, the depletion of the ozone layer, some of the styles of clothing that we use, and even the increased longevity of people in general, it’s all part of that. “Grosel said. underline.

Genetics certainly play a role as well, he said.

“Those with fair skin, freckles, red or blond hair are at higher risk of developing skin cancer,” he said.

Tanning beds, although not as widely used as they once were, are linked to skin cancer, Grosel said. Contrary to the advice of some, it’s not beneficial to get a base tan from a tanning bed before you go on vacation, Grosel said.

You also don’t have to use a tanning bed to get sufficient amounts of vitamin D.

“You only need a few minutes…outside and you’ll have enough vitamin D. You don’t need anything more on that,” he said.

“Young people can still get it, but over time those who have been in the sun for long periods as they get older are more likely to develop it,” he said. “But anyone can get it.”

“The clients we’ve seen in the past two years have all attributed their cancer to the sun. Almost all of them are over 50,” she said. “Years ago, sunscreen wasn’t pushed like it is now.” 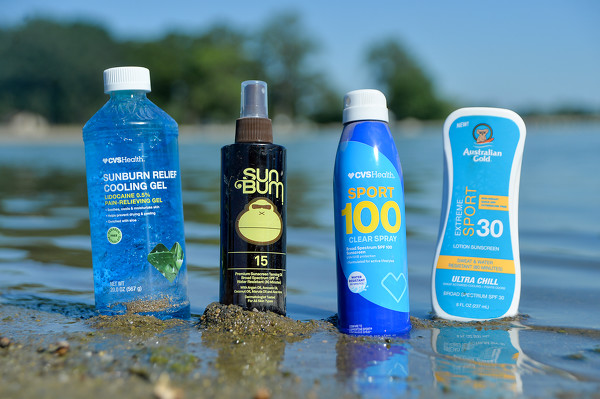 Both UVA and UVB rays can cause cancer, so it’s important to choose a sunscreen that protects against both. These sunscreens are widely available, Grosel said.

“So when you get sunscreen, just make sure you’re protected from both,” he said. Both can lead to cancer, although ultraviolet B is the one that affects the skin and causes the most problems and is the most prevalent for cancer.”

“There really isn’t much difference,” he said.

Grosel said while sunscreen sprays are more convenient than lotions, they can irritate the lungs and are often applied incorrectly.

“Most people don’t use it correctly. The sprays, you should spray for six seconds in an area…and then you have to rub it in,” he said.

Grosel urges people to reapply sunscreen often, especially when getting out of the water.

“With the pandemic, we all want to be outside because we’re so used to being sucked inside, but just be a little smarter with the sunscreen and use it correctly,” he said. declared. “Reapply if you intervene. Try to reapply every two hours.”

Those who spend long periods in the sun, such as boaters, should limit the time they expose their skin and consider covering up during peak sun hours, he said. UVA rays are present throughout the day while UVB rays are strongest between 10 a.m. and 4 p.m.

Sunglasses should also be worn outdoors, as they protect the eyes and areas of skin where it’s difficult to apply sunscreen, Grosel said.

When asked about the signs and symptoms of skin cancer, Grosel said to look for irregular borders of different colors around moles or freckles.

“Even on someone’s nose, all of a sudden they develop something like a freckle. That should be concerning,” he said.

People, especially those predisposed to cancer, should have these abnormalities checked by a dermatologist or even a primary care physician, Grosel said.

“Melanoma can spread and so the sooner you can treat it, the better off you will be,” he said. “A lot of times they happen on the back or back of the shoulder or on the face that you can’t personally see. If you’re browsing with different people in a family and you notice something on someone, let it be known.”

There are many treatments for melanoma, Grosel said, but stressed that the sooner it is detected, the better the chance of a cure.

“It all depends on the staging of this one, if it’s already spread and that’s the case with many cancers,” he said. “If you can get it early, we can process this and we’ll be fine.”

Sun protection tips:
• FPS You don’t need the highest SPF possible to protect your skin from the sun’s deadly rays. An SPF of 30, if reapplied regularly, is sufficient.

• Application Don’t be cheap. Rub a generous amount of sunscreen on your skin. Or spray each area for six seconds.

• Reapply often A single application of sunscreen is not enough. Ultraviolet A rays are present throughout the day.

• Cloudy days UV rays are strong enough to cut through even dark clouds, so get in the habit of using sunscreen every day.

Next Define the difference between leadership and management 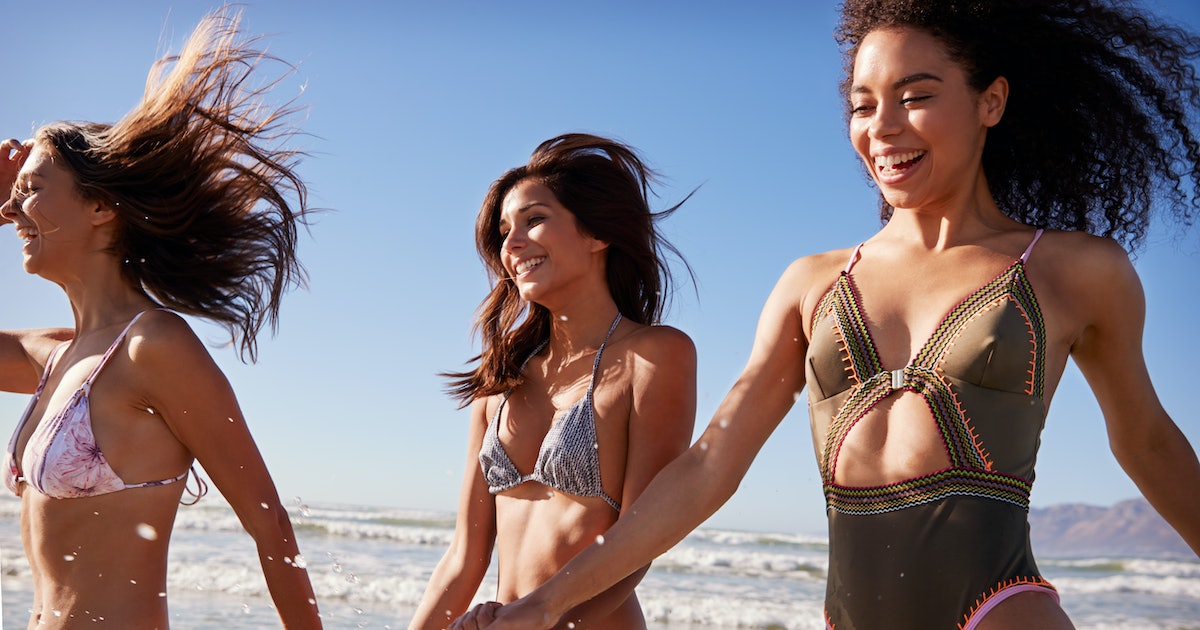