“We had been together for four years. During my undergraduate studies, I spent the summer working from home, four hours away. Halfway through, his reactions to communication with me have changed. I was calling and he said “I can”. I’m not talking to you because I miss you too much. I decided to believe him so we talked a lot less than usual. I came back for a few days earlier and he picked me up but he was drunk (so I drove) and he never drank. So on the way to Walmart he stares at me and says with a huge laugh and smile ‘What would you do if I was cheating on you?’ It didn’t register for me, so I was like ‘You would never do that.’ And when I looked at him, his face was cold as stone. My body went numb. I think I passed out.

“The next thing I remember is I was home alone. Apparently I kicked his ass out of my truck and left him in the middle of a Walmart parking lot. Later he told me he didn’t remember saying anything. But drunken spirits have I broke up with him and never looked back.

But that wasn’t the worst. I got tested and this female dog gave me chlamydia and got her co-worker pregnant. This period of my life felt like a nightmare. Twelve years later, I’m such a different person that I would never attract a man like my ex. My advice to everyone is to trust your instincts. It’s cliche as hell but it’s true. I should have left after two years (he was very verbally and emotionally abusive) and I didn’t. Through life experiences, therapy, valuable relationships and friendships, I now know my worth. Trust yourself.” 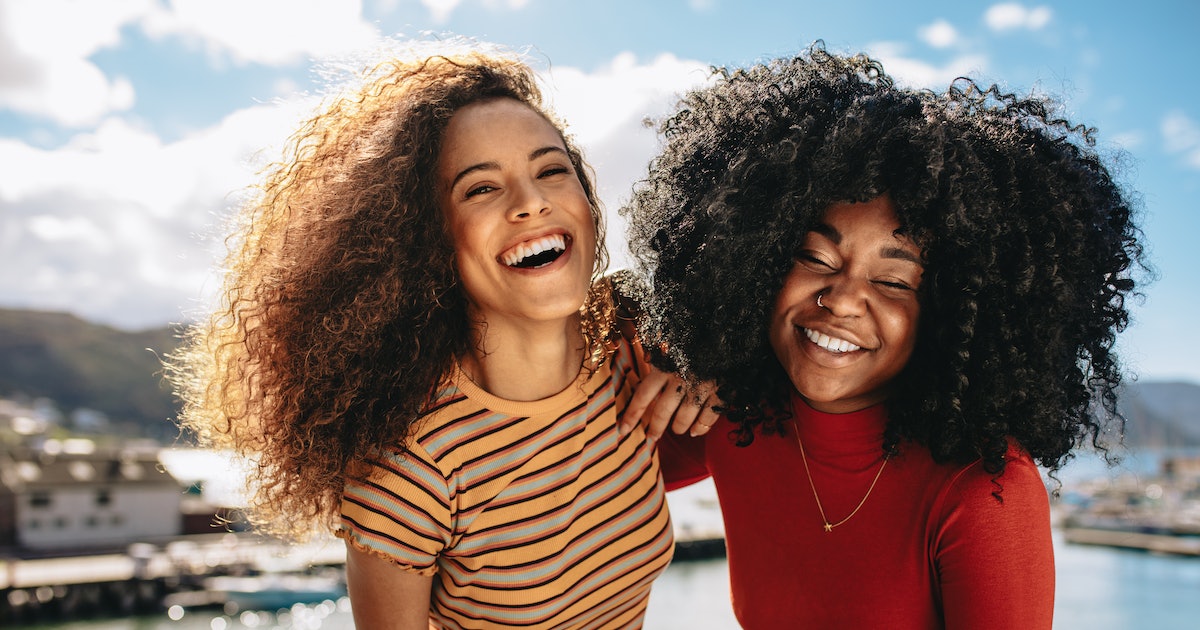 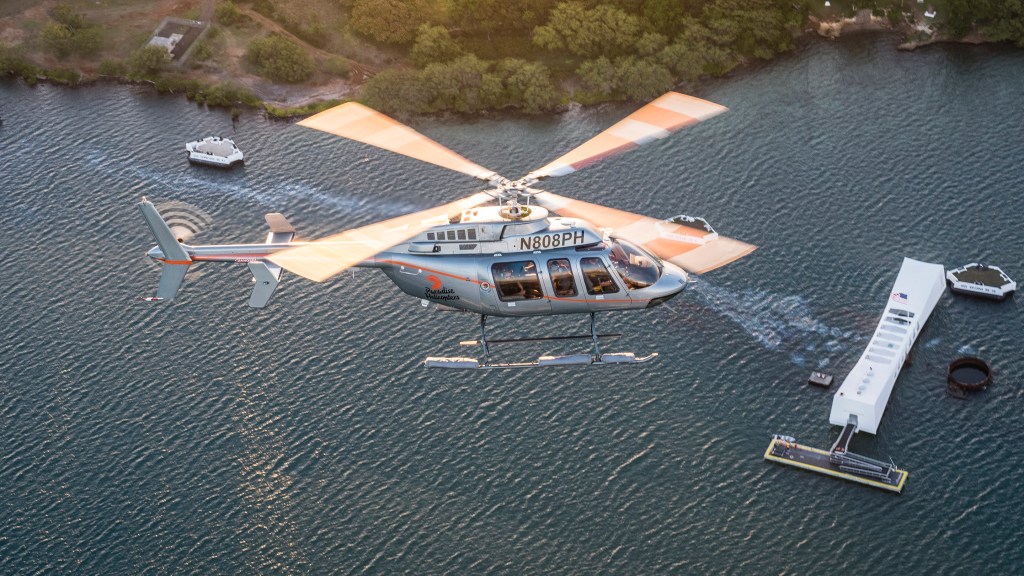