Arizona cities and towns will have a bit more local control over vacation rental properties after a bill seen as a ‘compromise’ passed the Legislature in the 2022 session and signed into law by Governor Doug Ducey on Wednesday.

According to the Legislature’s fact sheets, SB1168 provides local governments with a variety of regulatory options for short-term rentals, while capping the civil penalties that can be imposed on such properties. Local governments will now be able to require the owner of a vacation rental to obtain a local regulatory permit or license in order to conduct business in the city.

The new law also gives cities and towns the power to require the landlord or designate to notify all single-family residential properties in the immediate vicinity that it will operate as a short-term rental, requires rental properties short-term rental display their permit or license number and/or their transaction lien tax license on every advertisement for the property, and allows a city to require a short-term rental to maintain liability insurance, in addition to other potential regulations that cities have the option of adopting.

However, the law does not give local governments the power to prohibit short-term rental transactions, nor to limit the length of leases of rental property.

The bill was co-sponsored by Republican Senators JD Mesnard of Chandler and Steve Kaiser of Phoenix. The new law represents the latest effort to address various local issues statewide with short-term rental properties. Multiple regulations have been proposed in every legislative session since 2016, when the legislature passed legislation that removed the power of municipalities to regulate vacation rental properties in the first place.

Havasu city officials have been outspoken that the legislature needs to return more local control over vacation rental properties since those powers were removed about six years ago. Prior to 2016, Havasu passed an ordinance that, among other things, required vacation rental properties to register with the city and provide 24-hour contact, allowing any rental issues such as noise or waste. Havasu officials said the ordinance was working well for the city until state law made it unenforceable. 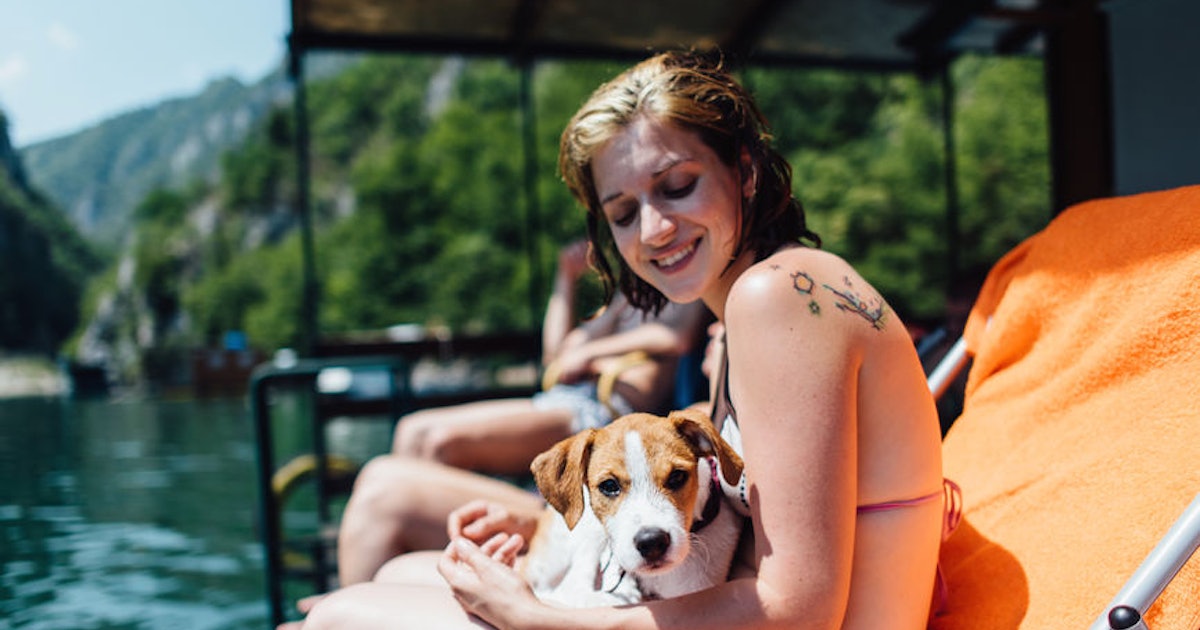 Instagram captions for Lake House photos, because it’s by boat this time 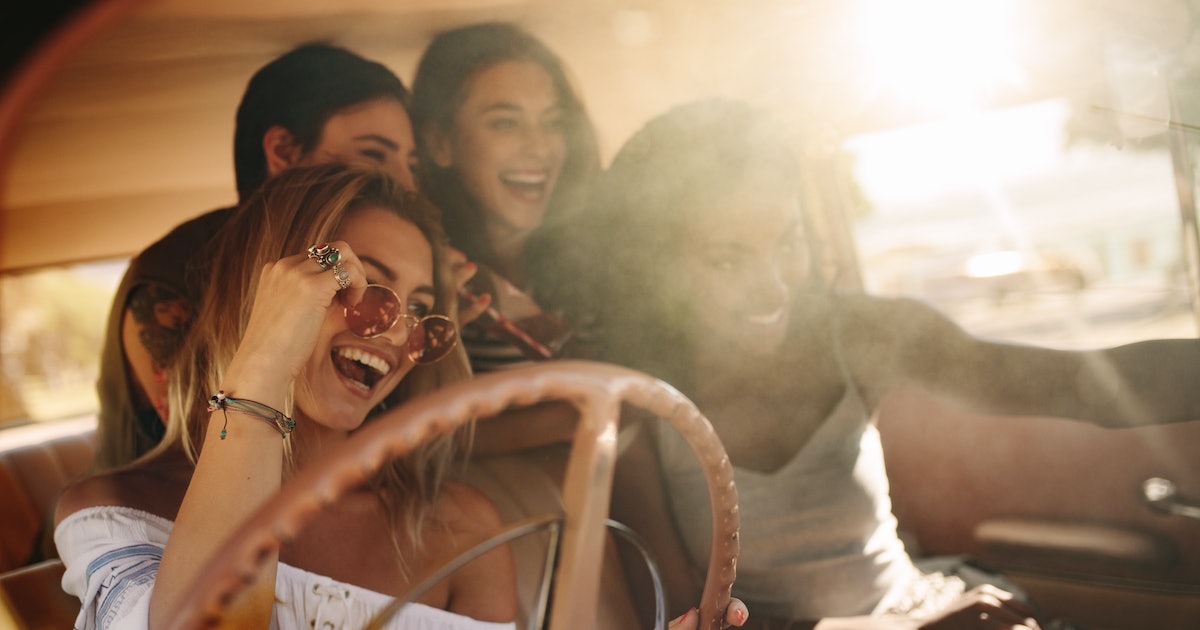 31 funny holiday captions for Instagram, because you want vitamin Sea 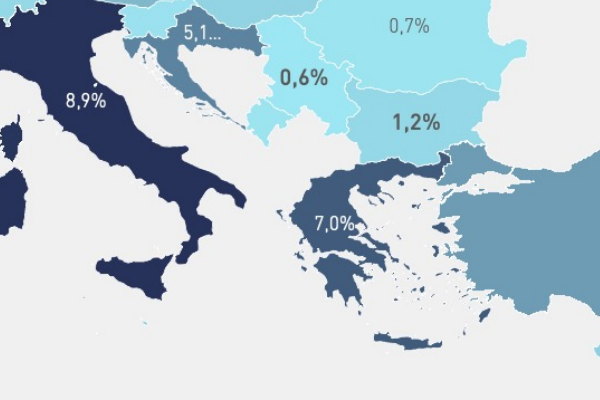 ETC declares Greece among the 5 favorite holiday destinations for Europeans 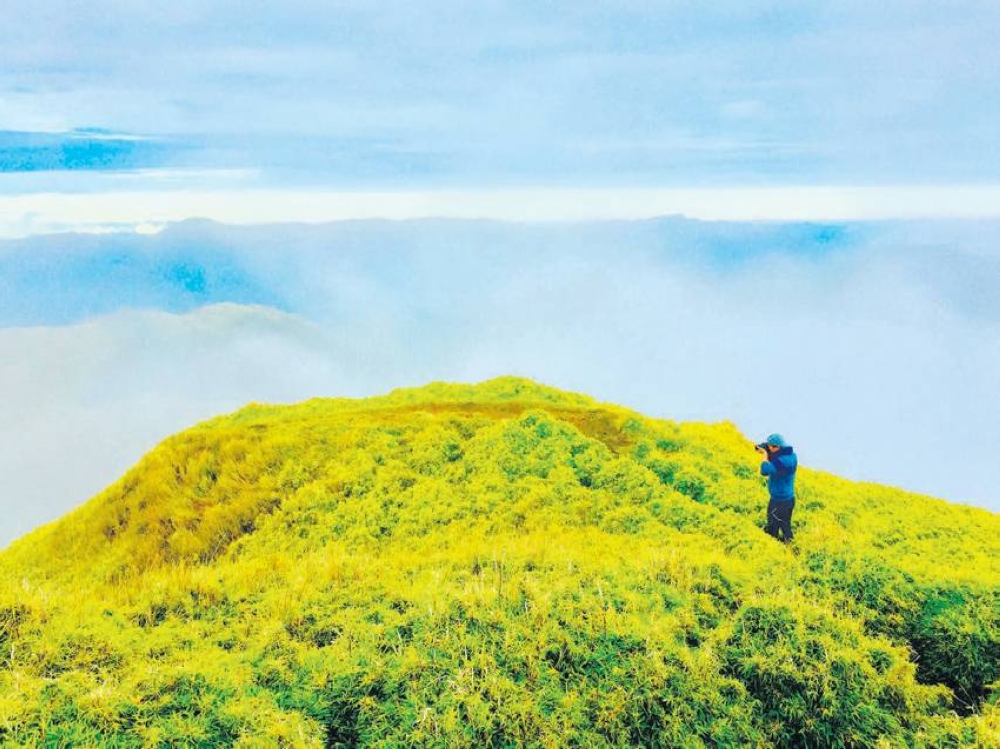