Richmond, BC ranks number one on the list of Canadian tourist spots

Peshawar – To promote tourism in the province, the government of Khyber Pakhtunkhwa authorized the declaration of three tourist sites as Integrated Tourism Zones (ITZ), including Ghanool (Mansehra), Mankyal (Swat) and Madakalasht (Lower Chitral).

This approval was granted at the first meeting of the Provincial Tourism Strategy Council held here on Tuesday under the chairmanship of Chief Minister Khyber Pakhtunkhwa Mahmood Khan. The matter would be presented to the provincial cabinet for final approval.

It was also revealed during the meeting that Integrated Tourism Zones will be showcased at Dubai Expo 2020 in order to attract foreign investment.

Addressing the participants, the Chief Minister instructed the districts concerned to ensure the preparation of the regulations for the said ITZs in the next two months and to submit them for approval.

He called on them to ensure the protection of the natural environment, including forests and rivers, adding that the ITZ management plan be completed as soon as possible. He said the government is working under an integrated strategy to promote tourism as an industry in the province, which will stabilize the local economy and provide employment opportunities for the population.

Previous The stories of the old guard at Techdirt.

Next Vacation spots fill up as turned back travelers book in 2022, through 2023 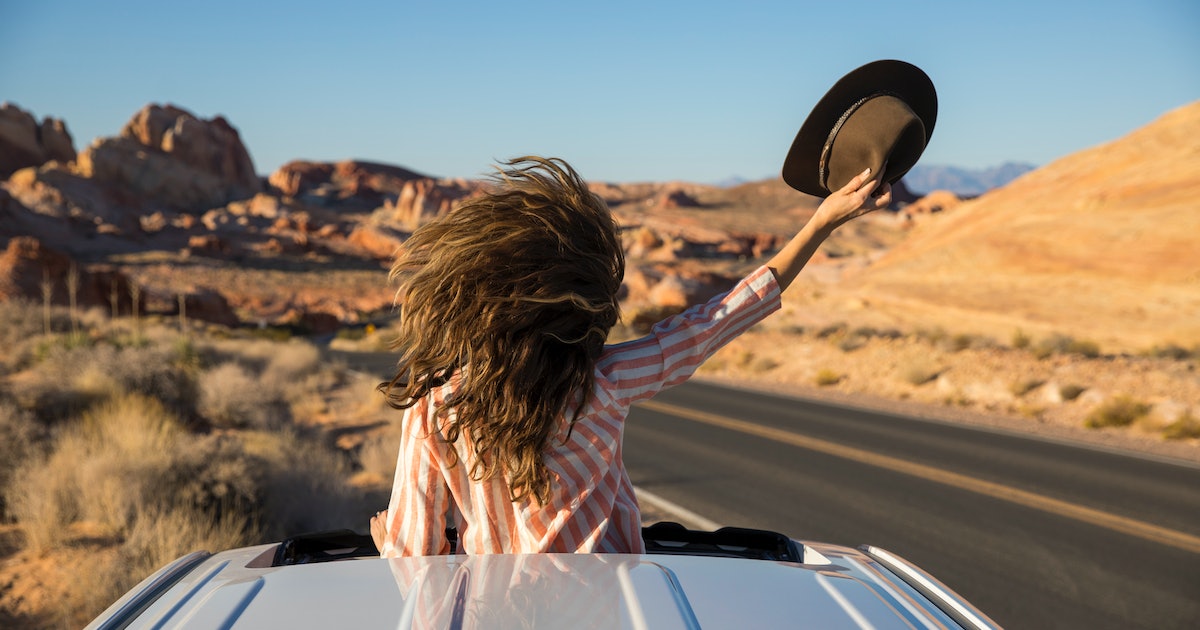 Return trip legends when you miss the travel and vacation life 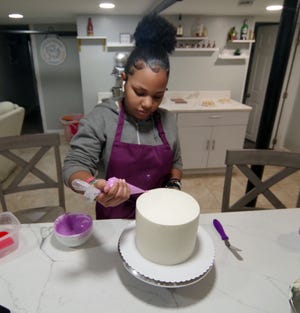 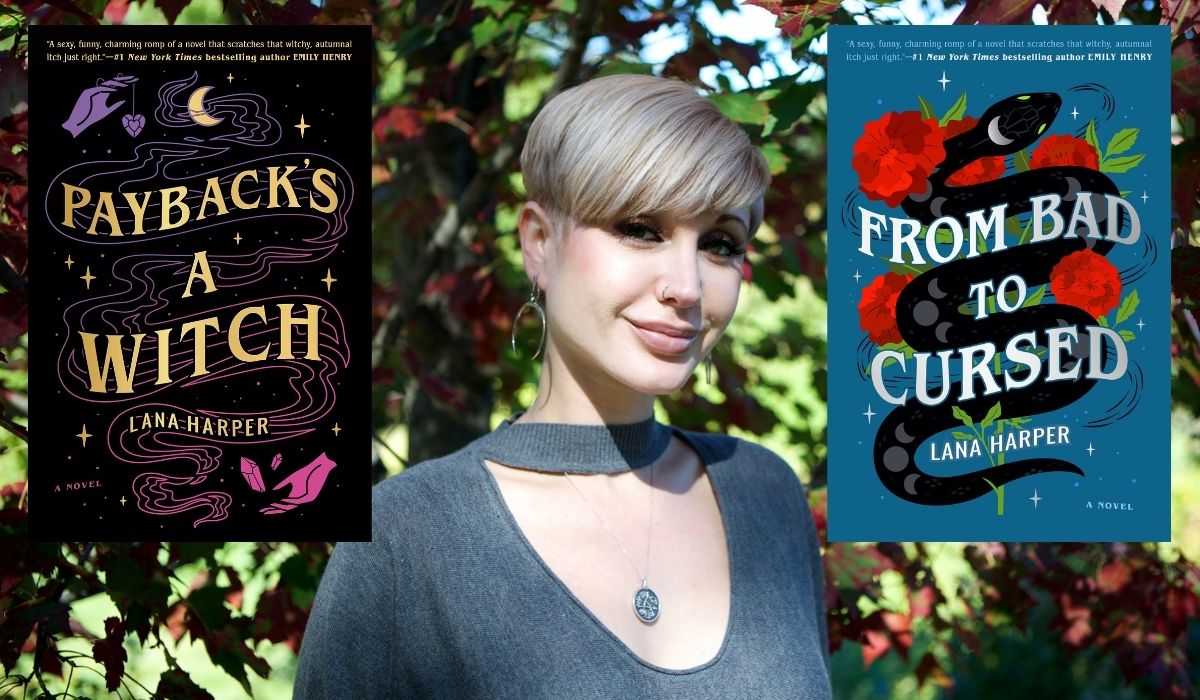