You really don’t know Jamaica in its entirety until you’ve visited the capital, Kingston. It is Jamaica’s most populous parish and the center of all government and commercial activity on the island. The cultural mix is ​​evident – with several downtown gang-controlled communities and a vibrant downtown. Kingston is not really a tourist town, but there are a few attractions that attract tourists from all over the world.

Here are places to visit in Kingston and St. Andrew.

This museum, Kingston’s most popular tourist attraction, is the former home of reggae icon Bob Marley. Various personal items including Marley’s Grammy Lifetime Achievement award, his recording studio, his bedroom, his favorite clothes, an extensive array of gold and platinum records are on display. There is also a recording studio and cafe on the property. The house was the site of an assassination attempt on Bob Marley in 1976. Bullet holes are still visible in the walls of his bedroom.

This massive mansion was built in 1881 by Jamaica’s first black millionaire, George Stiebel. Tours are available of the two-story mansion, furnished with Venetian crystal chandeliers and period reproductions. The Devon House property is a major meeting place for Kingstonians, with various restaurants, craft shops, a bakery and a wine bar. The biggest tourist draw here is the Devon House I-Scream shop, which offers unique island flavors.

The Royal Botanic Gardens of Hope, commonly referred to as Hope Gardens, is a national attraction. The Hope Gardens are part of the 2,000 acres of grounds, making it the largest botanical garden in the English-speaking Caribbean. The land at the foot of the Blue Mountains was originally owned by Major Richard Hope, from whom it takes its name. The gardens are home to local flora and fauna and home to the Hope Zoo.

The Institute of Jamaica is Jamaica’s premier cultural agency. This museum, established in 1879, covers early Arawak residents through modern times. Liberty Hall: Legacy of Marcus Garvey and the Jamaica Music Museum are among the exhibits here, and the collections span art, literature, and natural history.

The National Gallery is the number one art gallery in Jamaica with works by Jamaican masters including painter John Dunkley and sculptor Edna Manley. Emerging artists also see their work presented at the national gallery. Visitors can book guided tours for a comprehensive overview of the works on display.

The community of Trench Town is considered the birthplace of reggae. It’s where legendary reggae band The Wailers formed and where icon Bob Marley spent much of his youth.

This restored building is where Marley learned to play the guitar from Vincent ‘Tata’ Ford. This is where “No Woman No Cry” was co-written by Bob Marley and Vincent “Tart” Ford. The Wailers’ “Catch a Fire” was also recorded here. Today, Culture Yard houses a small museum with instruments and furniture used by Tata Ford, Bob Marley, Peter Tosh and Bunny Wailer. There is a cafe and in-house artisan shops open to visitors. 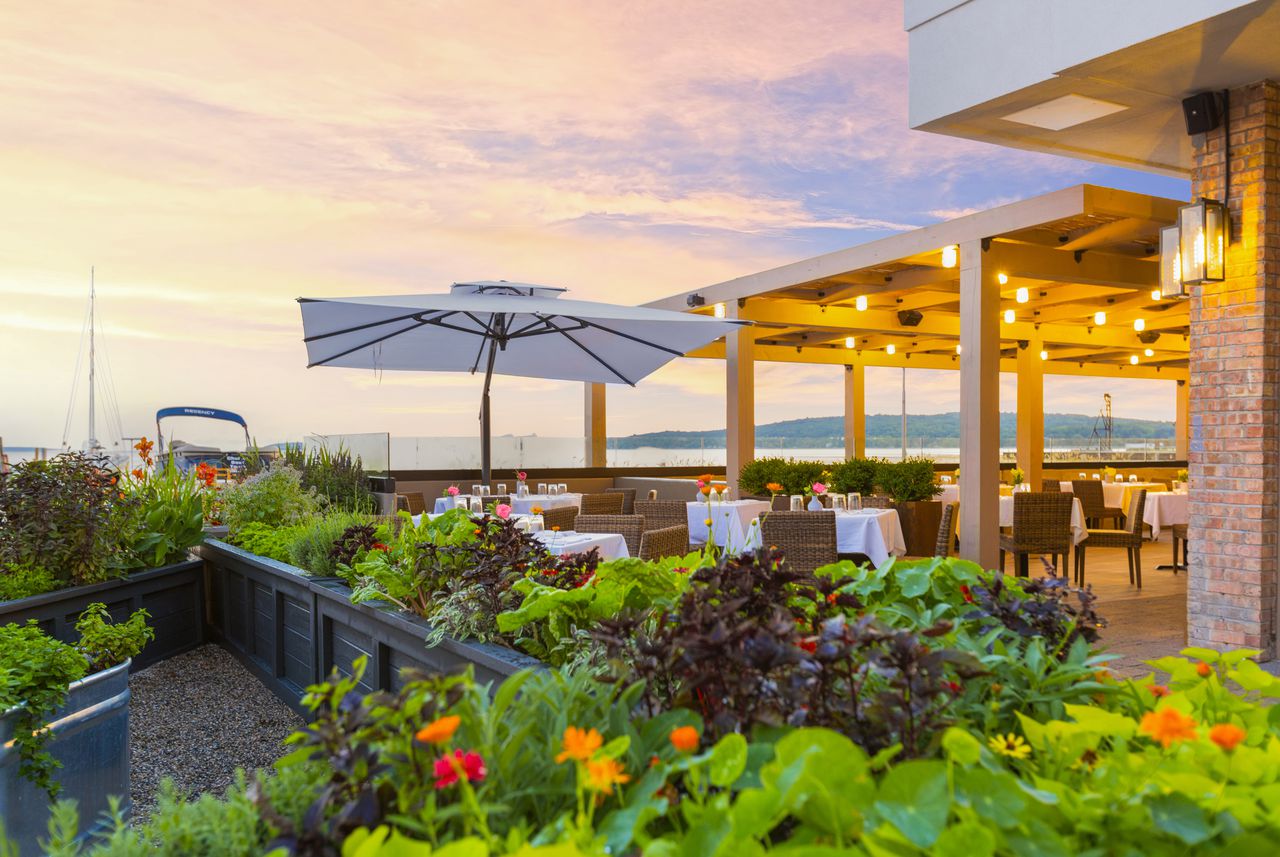 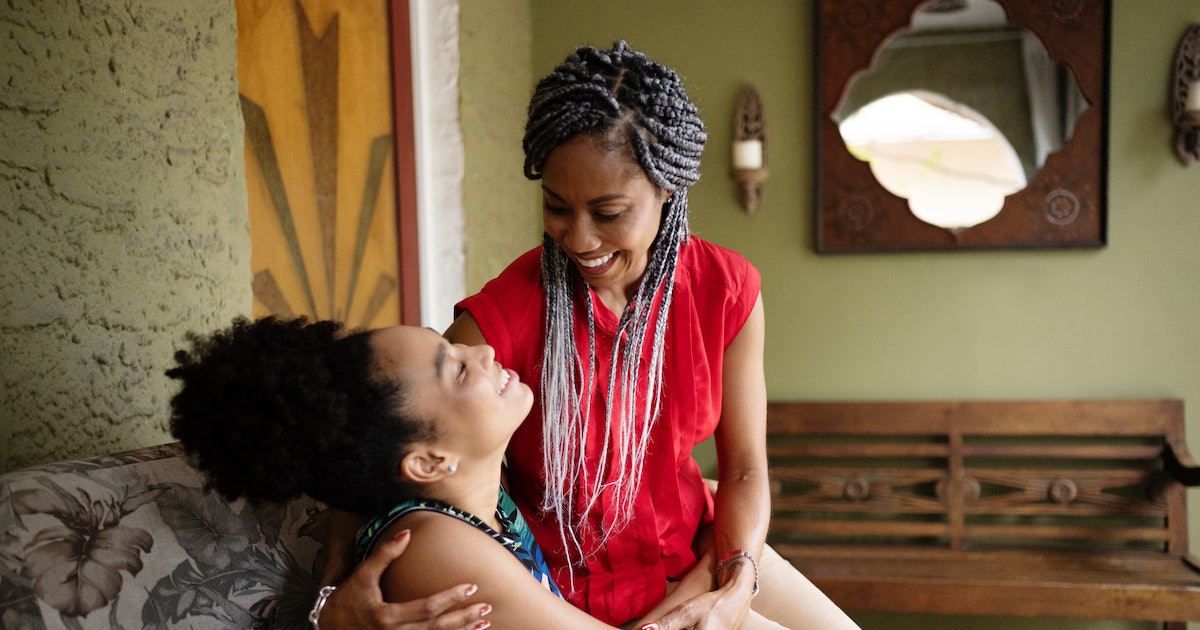 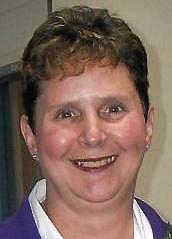 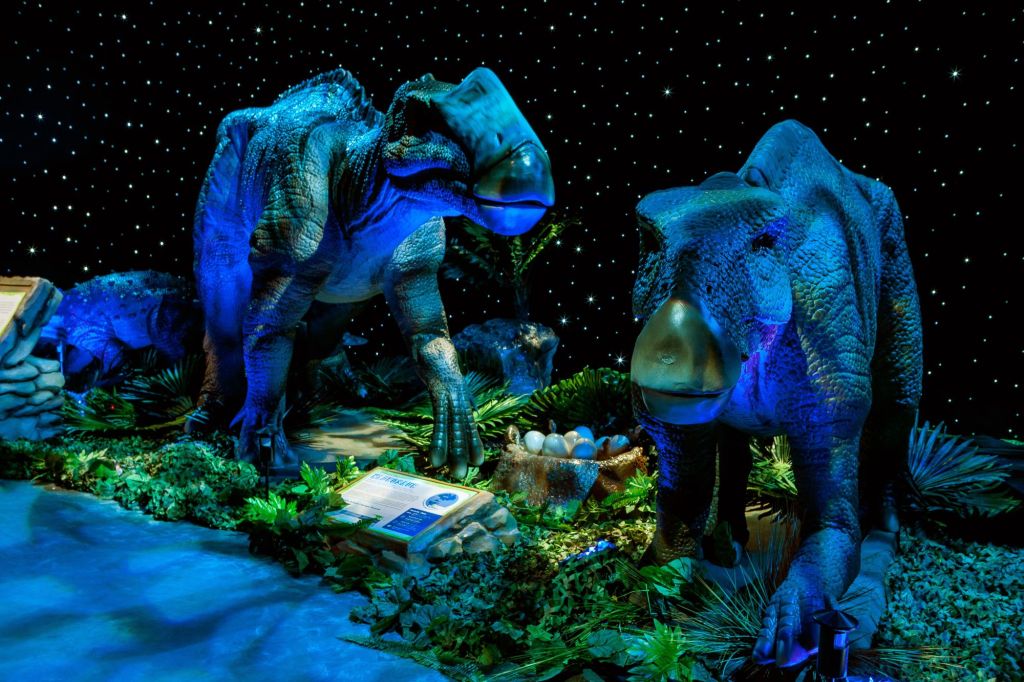 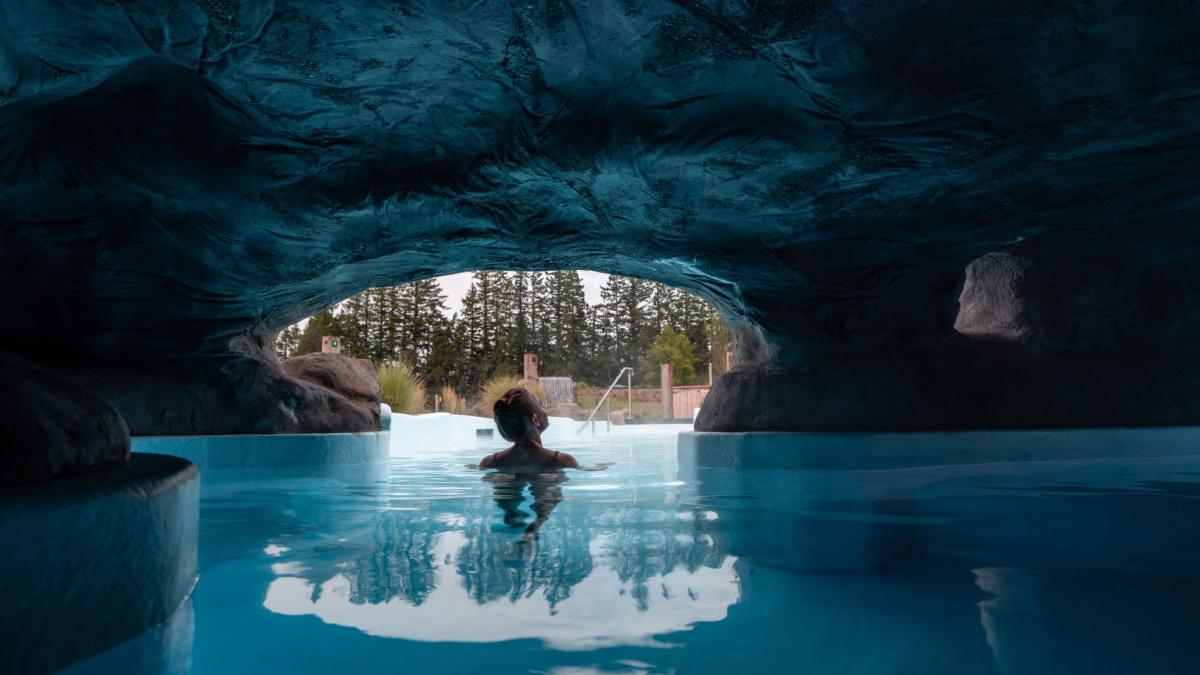