There’s a bit of summer vacation left, and supporters of the John J. Wright Educational and Cultural Center Museum hope families will bring their kids to learn about the history of segregated education in Spotsylvania County.

“This should be on every kid’s bucket list for summer vacation,” said Mo Petway, Spotsylvania NAACP president and local pastor. “This museum is still important to ensure that the John J. Wright School will be remembered for a long time. This is the story of the people of Spotsylvania County.

The center, off Courthouse Road south of the Spotsylvania Courthouse, was built in 1952 as the only public high school for black residents of Spotsylvania. The 1952 building replaced older structures that had educated black students since 1913.

Originally called Snell Training School, it was renamed in 1940 for John J. Wright, an education advocate who led the Spotsylvania Sunday School Union, a coalition of 12 African-American churches that organized for the first time in 1905 to establish a secondary school for black children.

The last class of high school students graduated from John J. Wright in 1968, when Spotsylvania Schools were incorporated. After integration, the school became a middle school serving all students until 2006 when it closed.

After a renovation, it reopened in 2008 as an educational and cultural center, which houses a museum telling the story of the building and displaying artifacts from a century of education and daily life in Spotsylvania.

But the museum does more than tell the story of the past. On Saturday, he accepted into his collection a proclamation issued this year by the County Board of Supervisors in honor of June 19, a day commemorating the emancipation of enslaved African Americans that was first recognized as a federal holiday last year.

Board of Trustees member Deborah Frazier, who is the first black woman elected to the board, drove to the museum Saturday morning to read the proclamation and present it to Renee Beverly, chair of the museum’s board of trustees.

“This is about celebrating Black people in Spotsylvania,” Frazier said. “We can’t forget our history and we can’t let others forget it.”

Recently, the museum also opened an exhibit of art by Carlos Moore, who taught county schools, including John J. Wright, for many years.

Moore’s work on display includes mixed media paintings and sculptures on the themes of religion and social justice. There are images of protests from the civil rights movement decades ago and the Black Lives Matter movement in recent years, collages made up of hymn pages from local black churches, and a piece that Moore calls “his baby” – officially named “Sold, 1769.”

The piece is a doll-sized human figure completely wrapped in black webbing and draped in chains. Moore said that while he was doing it, he felt like the figure was resisting the shackles until he used gold necklaces.

“It was like he was saying to me, ‘Show me in my majesty,'” Moore said, so the finished piece confronts the viewer with both the inhumanity of the institution of slavery and to the humanity of the enslaved individual.

The goal of the John J. Wright Museum is to teach people about the past so that knowledge informs the future, Beverly said.

That’s also the goal of the John J. Wright Alumni Association, which gathered on Saturday for its first annual meeting since 2019.

Lena Henderson, president of the alumni association, attended John J. Wright in the 1970s when it was the only middle school in the county.

“You have to meet everyone else from across the county,” she said.

John J. Wright has always been a place where people from different parts of Spotsylvania have come together and forged a path forward, Henderson said.

Today, through the alumni association and the museum, this is still the case.

“We walk on other people’s shoulders,” Henderson said.

Get the latest local entertainment news delivered to your inbox every week! 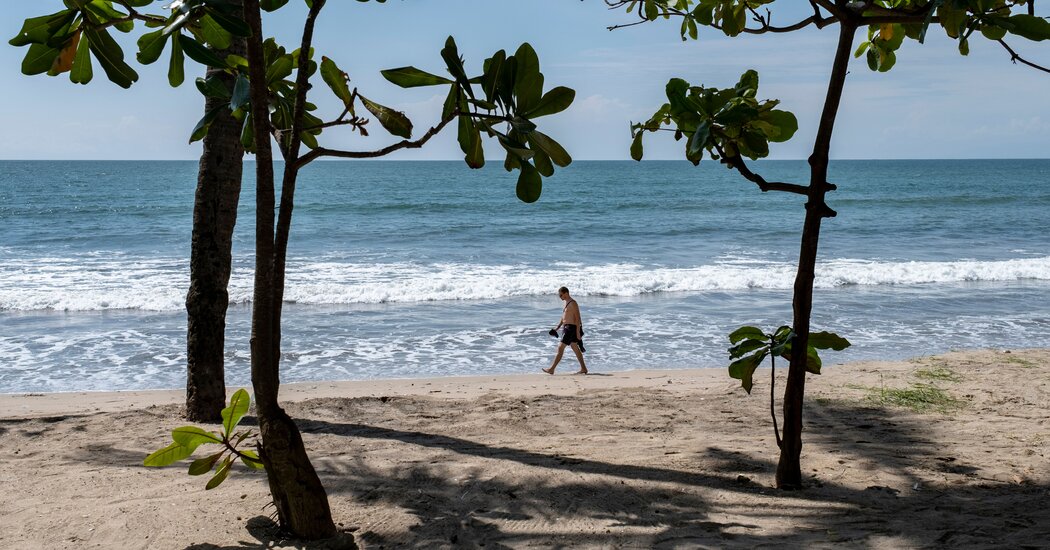 Great places to visit in Ilocos Norte in 2022 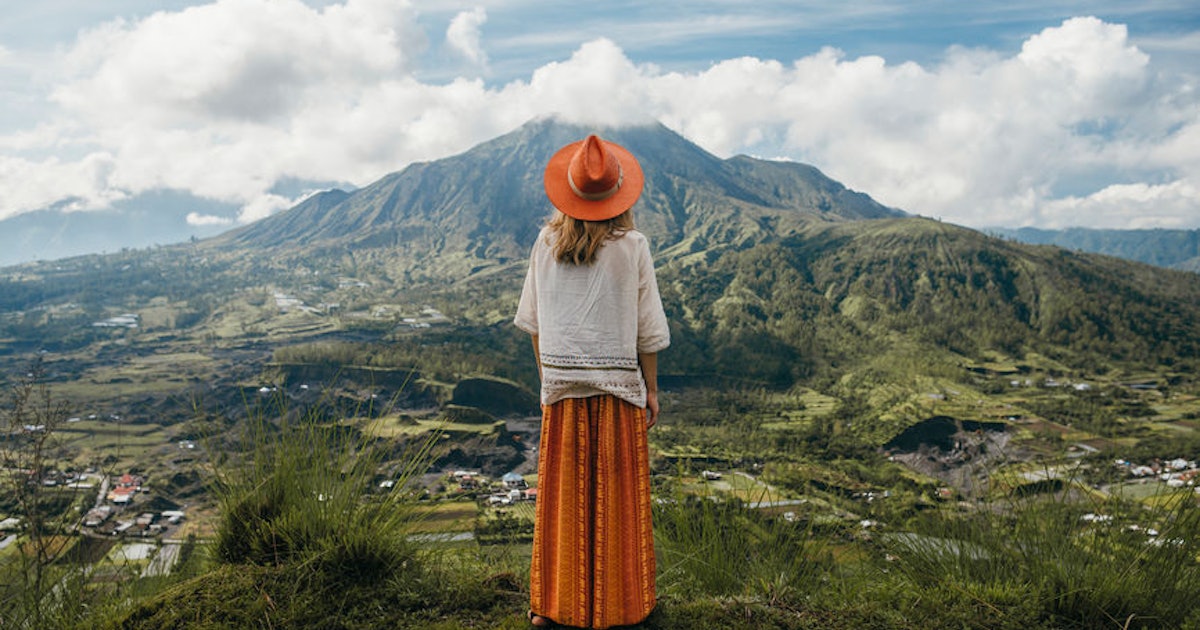 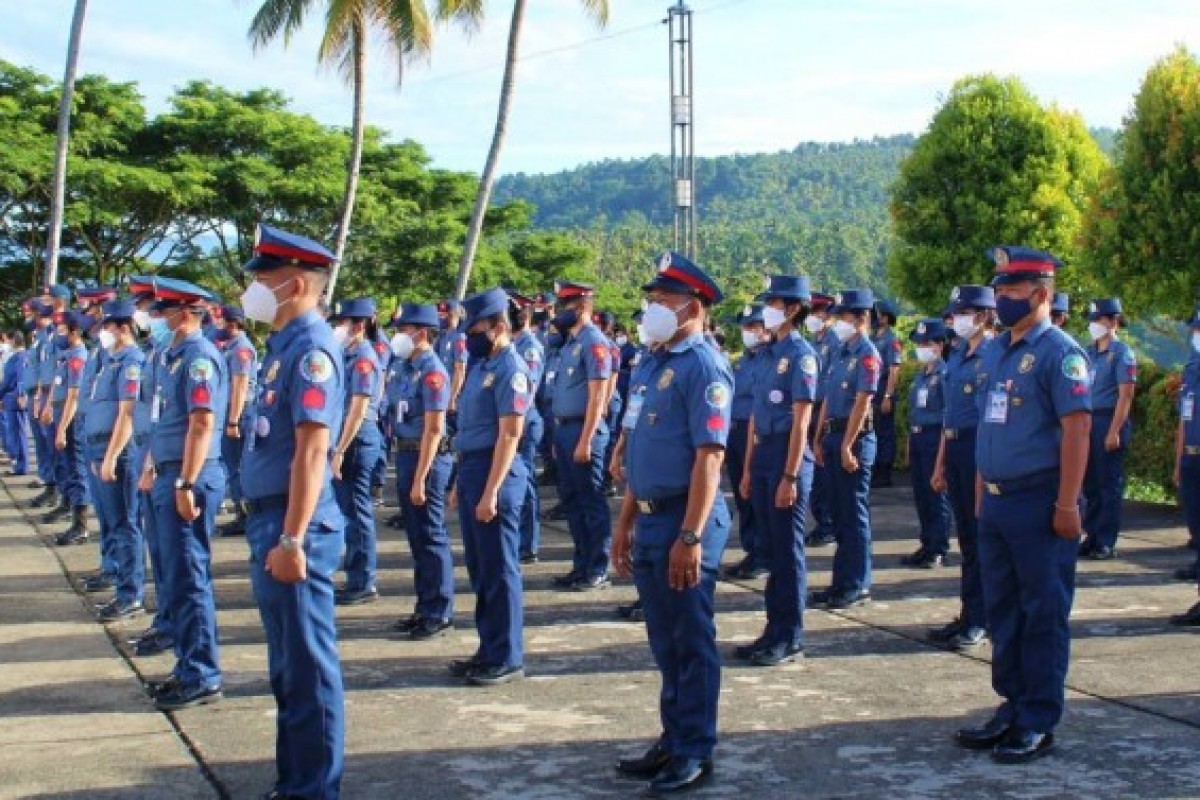