March 2, 2022 – A seabed map containing all the best snorkeling spots is in preparation

Did you know that there is no specific word for snorkeling in the Croatian language? Now that you do, it should come as no surprise that so far little thought has been given to the prospect of branding destinations as attractive snorkeling spots.

As a low-effort activity that requires no special skills or extensive scuba diving equipment, snorkeling appeals to all generations. It would make sense for Croatia, a country where tourism promotion relies heavily on sun and sea, to promote ideal destinations for this type of underwater exploration.

Things are looking up, however, as the administrative department of tourism of the county of Istria, together with many tourist offices in the region, have launched an initiative to create a map of the seabed which would present all the sites suitable for snorkeling. The initiative is seen as a good opportunity to develop a new tourist product on the Istrian peninsula.

A round table was held yesterday, bringing together representatives of the tourism sector and experts involved in marine conservation, writes Glas Istre. Various opinions were expressed during the meeting, regarding all the things that need to be taken into consideration when developing this product. It was stressed that it is important to find the right balance between the potential benefits of such an initiative and the preservation of the sustainability and biodiversity of our waters.

“The maritime area of ​​Istria is an important natural resource that we must preserve, while on the other hand it has exceptional potential for tourist development. It is for these reasons that the initiative was launched to create a new tourism product based on the principle of sustainable and responsible tourism development,” said Nada Prodan Mraković, Head of the Administrative Department of Tourism.

The round table was organized as a kind of professional brainstorming, aimed at ensuring that the development of this product is well thought out in order to avoid potential problems and errors.

“The sea is a very sensitive environment, and we can and must promote the importance of its conservation and protection as we develop this new product,” Prodan Marković said.

Director of the Istria County Tourist Board, Denis Ivošević, drew attention to the importance of media promotion that Istria enjoys as a destination in generating new tourism development projects.

“It is very important that each tourism development project is well communicated. The project we are talking about today is certainly very creative and innovative, and since it has a direct link with sustainable and responsible development, it is certainly a project that could be welcomed with public approval,” said Ivosevic.

The person who came up with the initial idea is Barbara Unković, owner of the Underwater Affair company and moderator of the roundtable. As she says, diving has been a passion for her for three decades.

“My life story is linked to the sea, and the experience of working with tourists has shown me that it is difficult to explain to people where you are taking them diving. That’s why I started drawing maps of the seabed to make my job easier. The idea for a project related to snorkeling came to me during the lockdown, when the idea was born to use maps to introduce more people to our underwater environment and engage them,” said she declared.

The idea has been shared with institutions involved in the development of tourism in Istria, and it has generated a lot of interest so far. Some tourist boards have taken steps to develop this particular segment of tourism on their own, with Melita Peroković from the Fažana Tourist Board being one of the pioneers.

“We have recognized the potential of freediving when it comes to promoting our extremely rich history, our cultural heritage and our tourist offer. The Archaeological Museum of Istria (AMI) recently carried out research on an ancient hook-shaped Roman jetty which, after sea levels rose more than two meters in the last two millennia, now lies submerged in the area in front of Villa San Lorenzo. Together with AMI, we researched how this archaeological site could be enhanced for tourism purposes through snorkeling, and we were the first in Croatia to receive approval from the Ministry of Culture to allow snorkeling over protected cultural property,” Peroković said. .

Growth management board comes out against Chelan County on vacation rental rules, but lets them stand 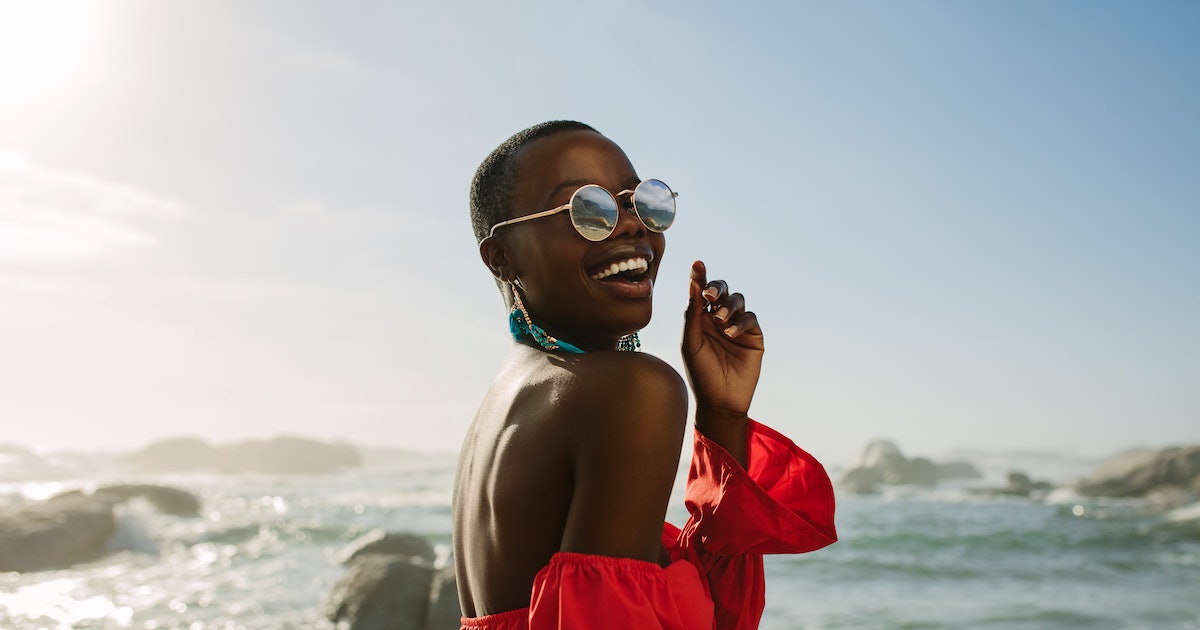 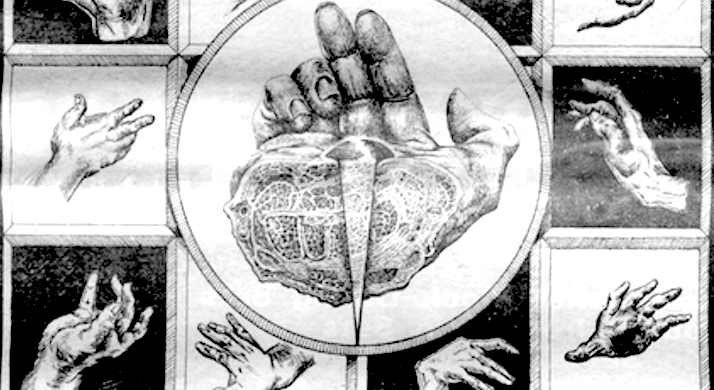 The Crucifixion of Christ and Other Easter Stories 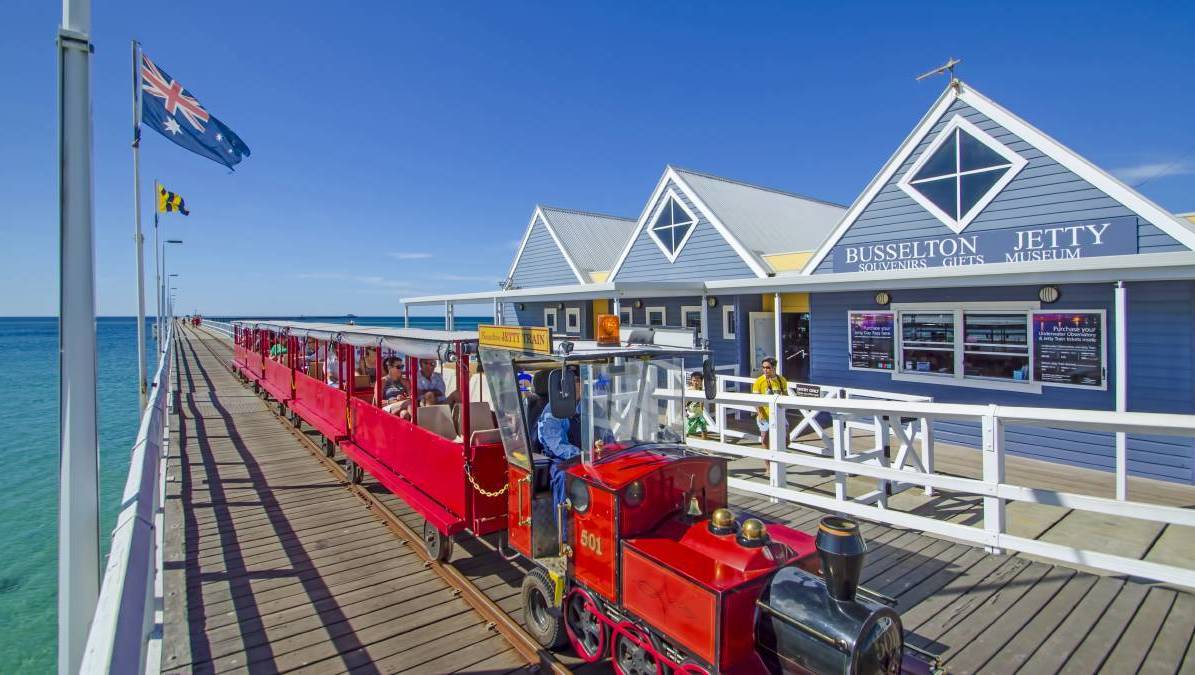