Anthony M. Barrows December 16, 2021
Methven’s Ōpuke Pools and Spas are doing well after six months of operation – and the feedback is very positive.

The $15 million pools project received a $7.5 million loan from the Provincial Growth Fund and sits on 2 acres adjacent to Methven Racecourse, bordering the township.

There had been a lull in March, but things have rebounded and are continuing steadily.

“Visitors tell us they like Opuke’s boutique feel, our point of difference and what we offer,” he said.

“We decided from the start that we would have operational parameters that managed the numbers to ensure visitors could relax and enjoy themselves and the feedback on this approach has been very positive.”

He said the maximum number at adult-only tranquility pools is 45 at a time and 100 at family discovery pools.

Reservations are made in blocks of two or four hours.

On the operational side, there had been some small adjustments, as expected, but the solar panels and technology were working well.

The discovery pools are heated between 34 and 36 degrees C and the tranquility pools between 38 and 40 degrees C.

Opuke also has solar-powered hot tubs, a day spa, reception space, and a cafe. Reservations can be made on opuke.nz. 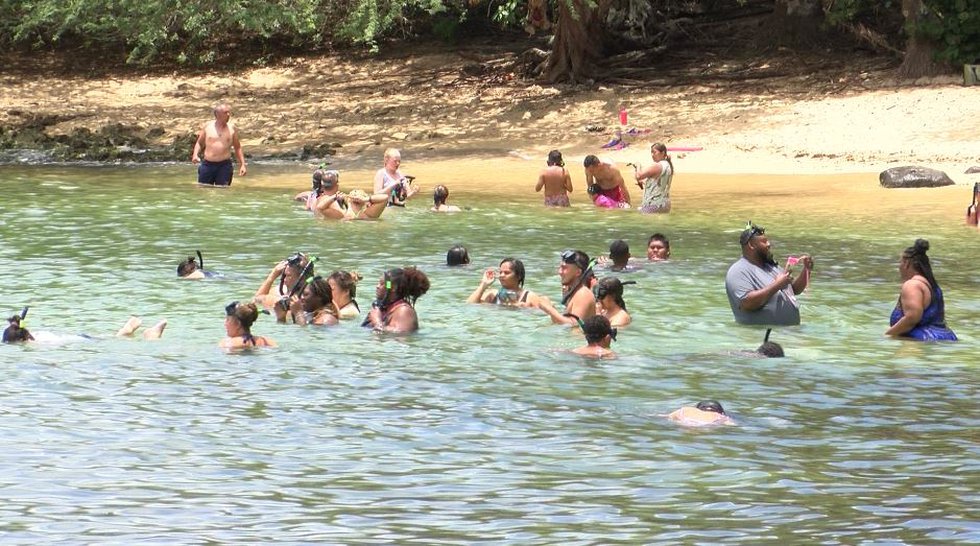