Hello, Greater Sudbury! Here are some stories to start your Tuesday

Anthony M. Barrows February 6, 2022
Hubballi: If all goes as planned, the Hubballi-Dharwad Urban Development Authority will develop some of the selected parks and gardens in the twin towns as picnic spots. HDUDA has decided to submit a proposal to the government for approval in this regard. The plan is to develop parks and gardens as tourist attractions at a cost of Rs 16 crore.
Drinking water, a walkway, a play area for children, a platform for cultural events, open gymnasiums and other facilities will be provided in the gardens chosen for this project.
Former Chief Minister and MP Jagadish Shettar said: “Many people have been asking for recreation places in the city especially to spend weekends. So I suggested it during the HDUDA meeting and I I have asked officials to look into the matter as soon as possible.”
Mr Rajashekhar, Executive Engineer of HDUDA, said that following a recent meeting of HDUDA on the topic of developing parks and gardens along the lines of picnic areas, the authority is awaiting recommendations from MPs for that parks be developed in their respective ridings.
“Once we receive the details from the MPs, we will compile all the information including the technical aspects and submit it to the government for approval, after which the development process will begin. A fund of Rs 16 crore has been set aside. aside for this purpose,” he said Hubballi-Dharwad has more than 650 parks and gardens, of which more than 100 are fully developed and the rest are partially developed or undeveloped.
Nagesh Kalaburgi, chairman of HDUDA, said instructions had already been given to officials to work on the plan and collect details of the park from MPs. He added that the plan to convert parks and gardens into picnic areas will be implemented as soon as the government gives its approval.

Previous 10 most Instagrammable spots in Kenya

Next Tyler brings together family stories in gripping new novel Travel Like a Tourist: Seven Places to Visit in the Niagara Region 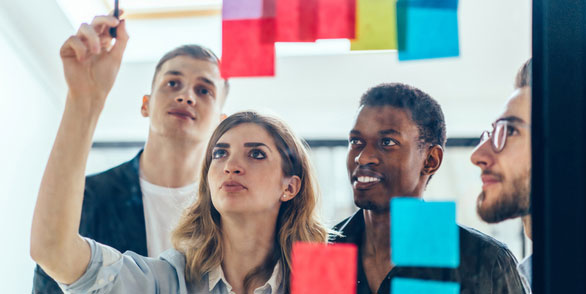 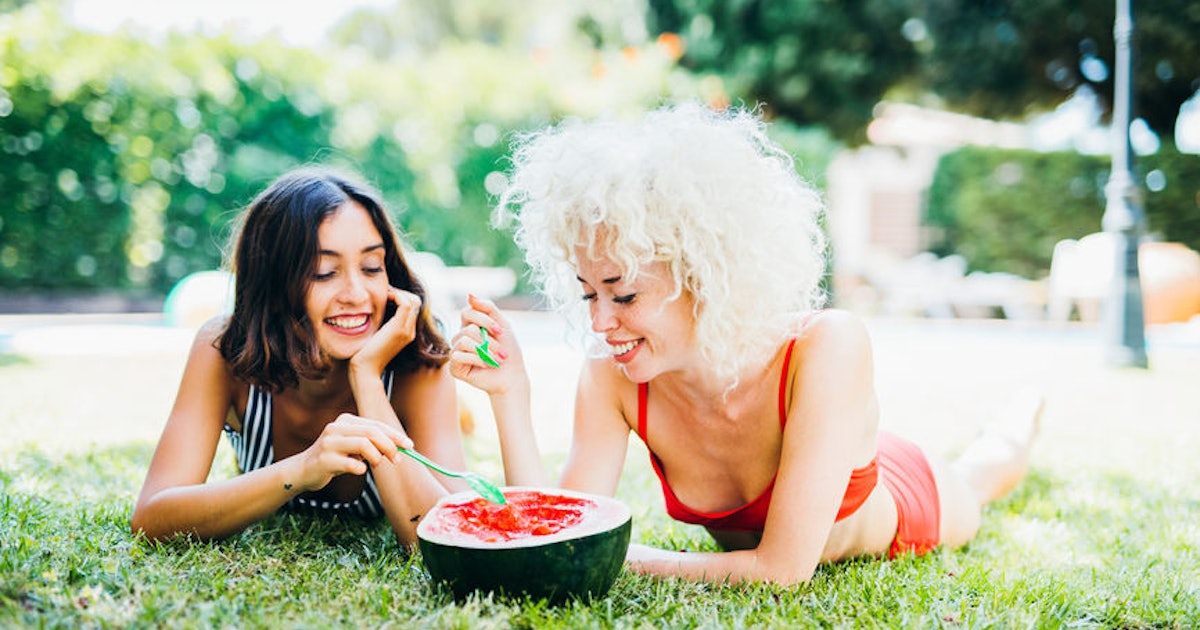