What Am I Thinking – Hometown Focus

As floodwaters rose around his car on the night of January 6, Craig picked up his phone to call triple-0. His young daughter Kirra was in the car, the road was far below and the water was flowing fast.

Although it was on Queensland’s busy Burnett Highway, there was no service.

With no other option, they swam to a tree and somehow clung to its branches for two nights. Dehydrated and exhausted, they found the strength to swim to the road and started walking until they reached the front door of my brother-in-law’s farm in Booubyjan, about an hour away. west of Gympie.

“They were probably half a mile away,” Dan said.

“But there is no mobile service here.

“We just brought them up to the house, they had already had something to eat and drink from a couple in a trailer parked at the gate, so we gave them a shower, clean clothes and they used the phone.”

Their survival is remarkable. Especially considering that further up the Burnett Highway, 14-year-old Krystal Cain was swept away as she waded through floodwaters with her father Lenny after their car flooded. He survived by clinging to a tree and other local farmers heard his cries for help.

Government warned to be skeptical of network coverage claims

Mobile network operators claim their coverage is available to 99.5% of the population and 33% of the landmass, but the federal government was warned by independent reviewers last December to be skeptical.

“We have doubts about the accuracy and consistency of mobile coverage data available to consumers,” they said in their 2021 Regional Telecom Review.

The report also contained other harrowing accounts of what happens when there is no mobile coverage in an emergency, such as in the 2019 Kian Road bushfire near Macksville, New Wales. from South.

“Much of the…affected area has no mobile coverage. In some cases, emergency evacuation orders had to be provided by a helicopter flying ahead of the fire front using a high speaker,” said a submission from Regional Development Australia’s Mid North Coast division. .

Although these disasters are serious, they are relatively rare. But what’s painfully tedious for the third of Australians who live in regional areas is the daily frustration of dropped calls and no service, even on our busiest roads.

The Bruce Highway is Queensland’s main north-south corridor, supporting around 58% of Queensland’s population, but there are many areas without service. It’s the same on inland freight routes according to Dan, who took a call from me en route to Biggenden.

“I could drop you,” he warned from the start.

“Basically, if you’re more than 5-10 miles either side of a major town, you’ll lose service.”

He has invested in a car booster kit and can make mobile calls from his home via wi-fi from a satellite internet interconnection.

But his cell phone only works within 20 meters of the house, so he can’t take orders for hay from the paddock, which means lost business opportunities. And God forbid he ever has an accident on the farm – I just hope he can come home for help.

This week’s budget came with promises – $811.8 million for the Connecting Regional Australia initiative.

But that promise will be implemented over the next five years by a government that may not even win this election let alone the next. The Labor Party has not yet defined its policy.

What is clear is that the network still has a long way to go before encompassing our most critical transport corridors.

And while local Australians campaign for minimal G when travelling, their cousins ​​in the capital are increasingly reaping the dazzling benefits of the 5G network – increasing what we call the digital divide.

There is a way to force this gap to close and it only happens every three years or so.

Yes the starting gun is about to be fired on the federal election campaign, there’s never been a better time to reach out to your local MP and candidates and let them know your zero G could be turned into their vote zero.

God is good, and so are these stories 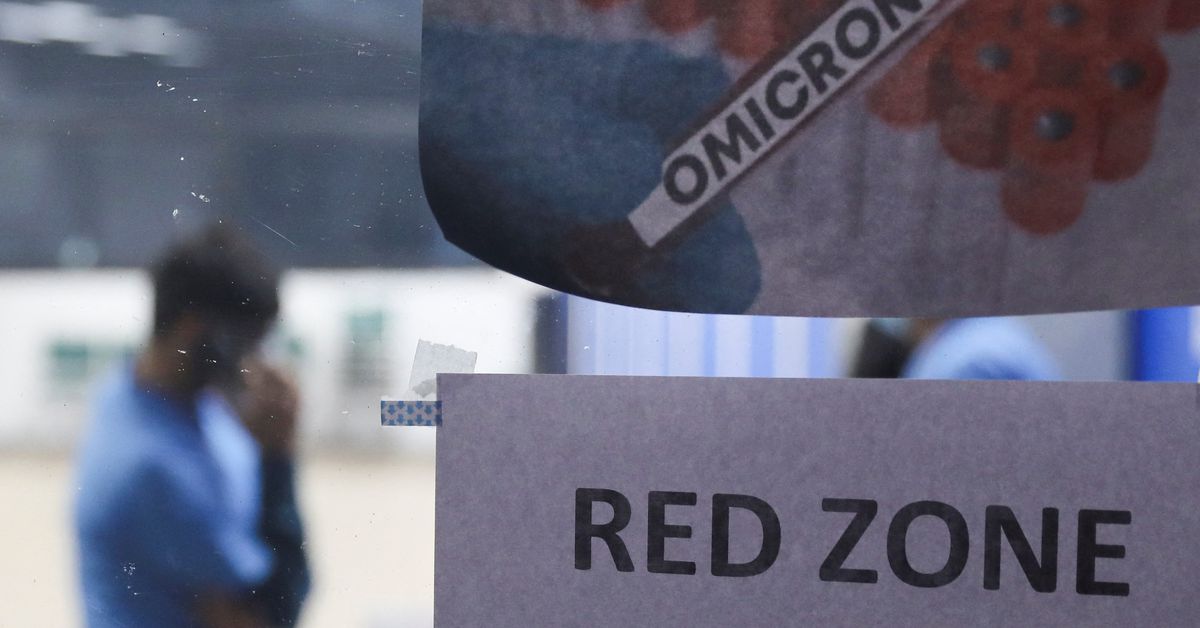 Summary of Leadership Movements in Wealth Management in Asia-Pacific