Satellite images show that over a three-month period in 2020/2021, the A-68 mega iceberg has melted significantly, releasing 152 billion tons of fresh water into the seas around South Georgia. The amount of water released is 20 times the amount of water from Loch Ness or 61 million Olympic swimming pools.

In July 2017, iceberg A68A broke away from the Larsen-C Ice Shelf on the Antarctic Peninsula and began its 3.5-year, 4000 km journey across the Southern Ocean.

The iceberg was the largest of its kind when it formed, spanning 5,719 square kilometres, a quarter the size of Wales. It was also the sixth largest iceberg on record.

At Christmas 2020, the iceberg caused panic around the world as it began to come dangerously close to South Georgia Island, raising fears that it could harm the island’s fragile ecosystem.

Findings revealed that the iceberg had melted enough as it drifted to avoid damaging the seabed around South Georgia.

However, a side effect of the melt was that the iceberg released a colossal amount of fresh water near the island.

Researchers warn that this has created a disturbance that could have a profound impact on the island’s marine habitat.

Anne Braakmann-Folgmann, a CPOM researcher and PhD candidate at the School of Earth and Environment at the University of Leeds, is the lead author of the study.

She said: “This is a huge amount of meltwater, and the next thing we want to know is whether it had a positive or negative impact on the ecosystem around Georgia from South.

“Because the A68A took a common route through the Drake Passage, we hope to learn more about icebergs taking a similar trajectory and how they influence the polar oceans.”

Due to global warming, icebergs are melting rapidly, leading to a gradual rise in global sea levels, putting many populated cities and tourist attractions at risk of plunging underwater by 2030.

Amsterdam is one of these cities. About a third of the Netherlands lies below sea level, with the lowest point being 22 feet (6.7 meters) below sea level.

While the country has built considerable flood defenses to prevent such a disaster, rising sea levels will only endanger this popular tourist destination.

Along with rising sea levels, Venice also faces the threat of the city itself sinking by two millimeters each year.

In Asia, Kolkata sits on a fertile, flat plain in India, making it highly susceptible to flooding from rising sea levels, especially during the annual monsoon season.

Like Venice, Bangkok sits a few meters above sea level and is sinking two to three millimeters each year.

According to a 2020 study, Bangkok could be the most affected city in the world due to global warming. 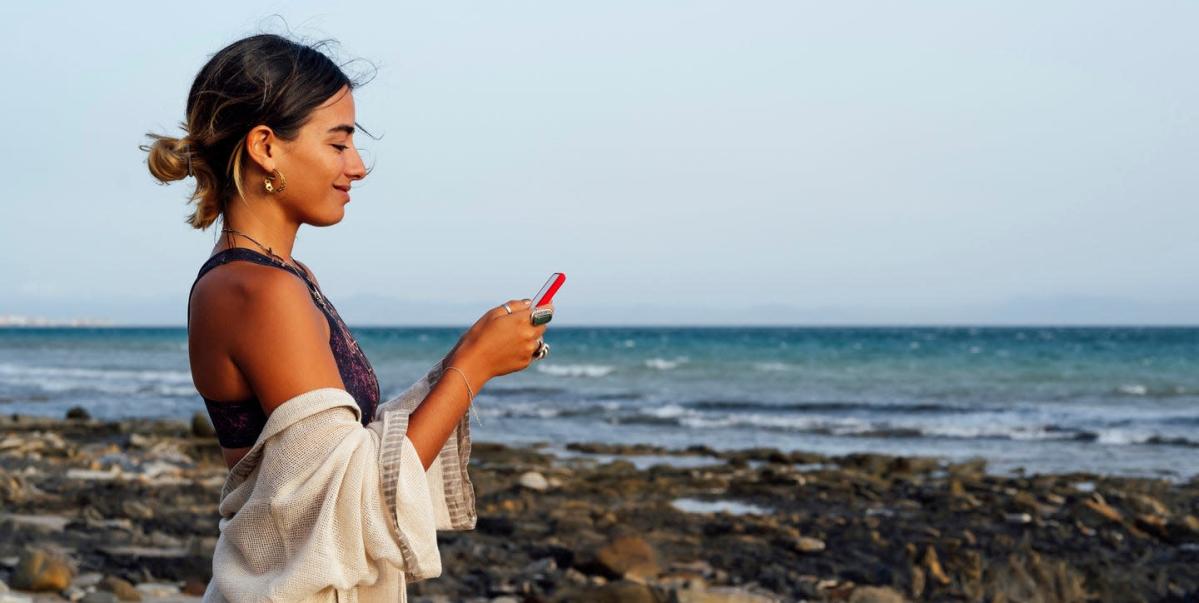 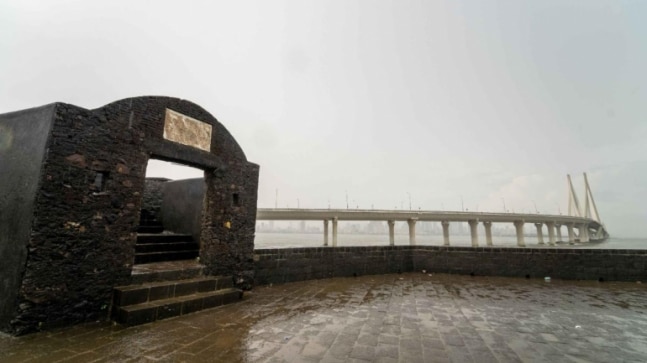 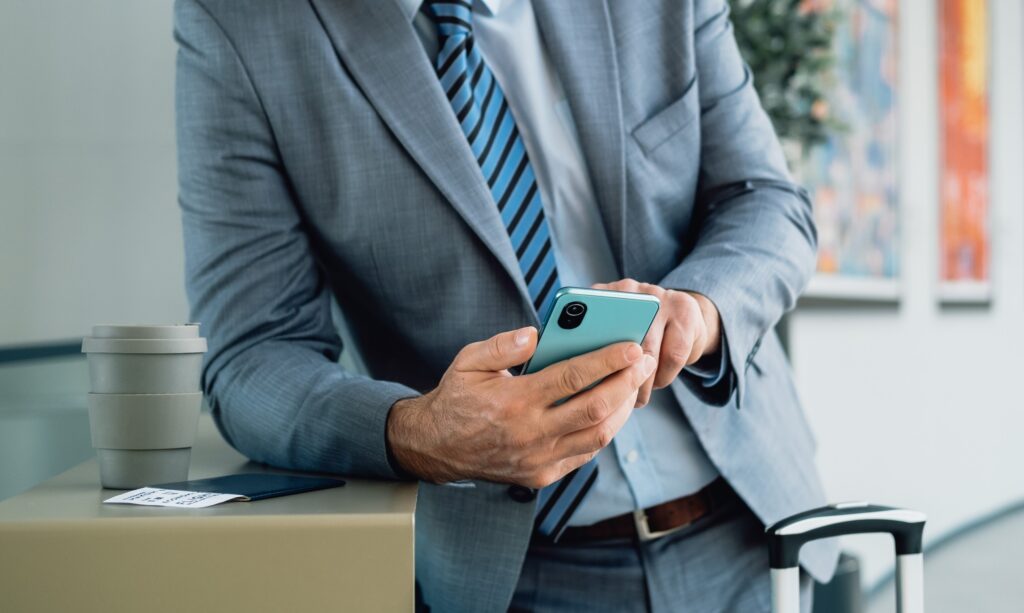